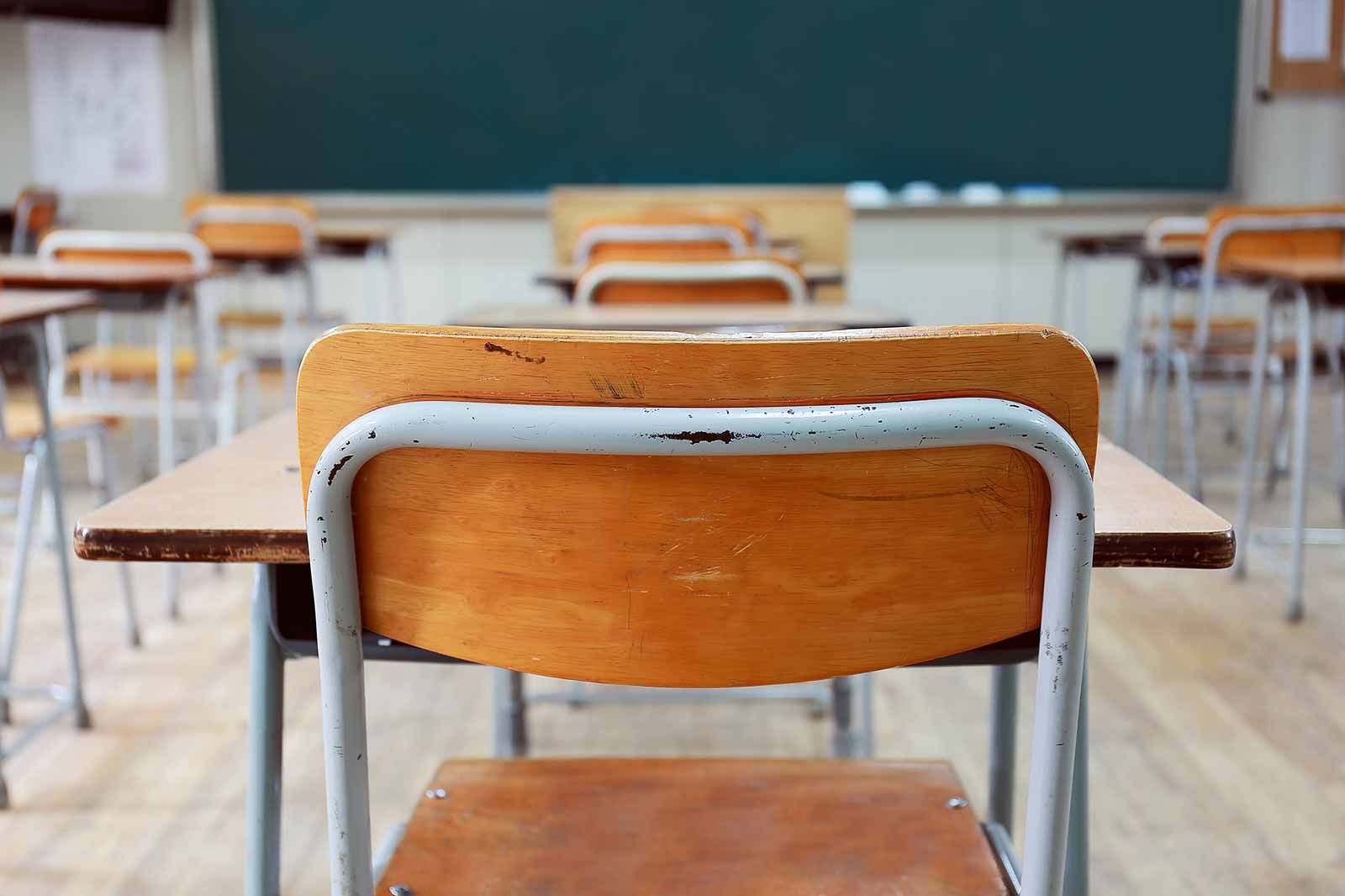 April 2017 - In Reach, Inc. joins with the National AfterSchool Association to celebrate the professionals that are at the heart of afterschool programs during "Afterschool Professionals Appreciation Week" April 24-28, 2017. #heartofafterschool

May 2016 - To Be Beautiful Means to Be Yourself - Children's #MentalHealth Matters!

February 2016 - A SET-UP FOR FAILURE: THE DISBURSEMENT OF 21ST CENTURY COMMUNITY LEARNING CENTERS FUNDS IN THE STATE OF MARYLAND

November 2015 - Great Public #Schools: A Basic Right and Our Responsibility

September 2015 - What does public lands, partnerships and service have in common?