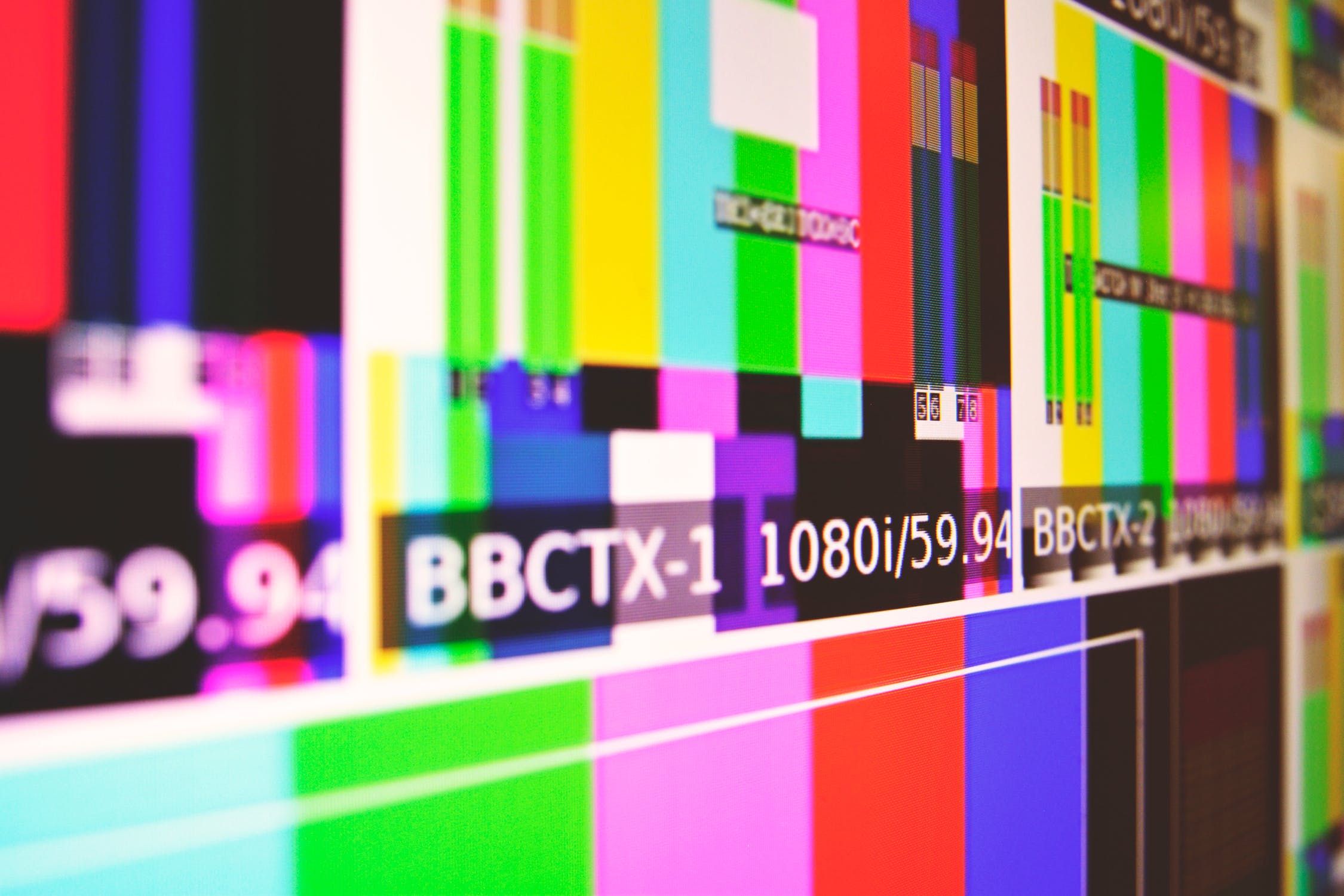 Teens Talk Television is a new show that captures youth voices in conversations about their growth and experiences as they navigate their journey to college, work and life. This half-hour recorded show presents a variety of stories, perspectives, and discussions between high school-aged youth, young adults, and a range of residents living and thriving in Prince George's County, Maryland. 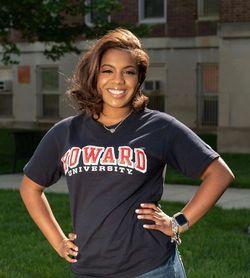 During her first year at Howard University, Madison was a campus ambassador and is community outreach chair for Howard University’s Chapter of March for Our Lives organization. On the weekends, she enjoys hiking with friends and watching Netflix. 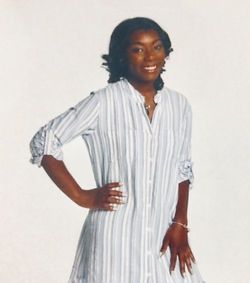 Solangé Muller
A recent graduate of Elizabeth Seton High School where she participated in the Broadcast Journalism program, Solangé Muller is currently a freshman at Temple University in Philadelphia, PA majoring in Media & Production. She loves all things film, editing, and production. Along with broadcasting, she is passionate about the performing arts.

After completing her undergraduate studies, she would like to further her education by pursuing a Master’s Degree in Film. Her future career hopes consist of becoming a Production Assistant for a major film or broadcasting company. On the weekends she enjoys attending performances with family and friends.

Don't miss our episodes on social justice, self-care, money, life after high school, and voting. You can watch each episode and download resources on the #TeensTalkTV media page. 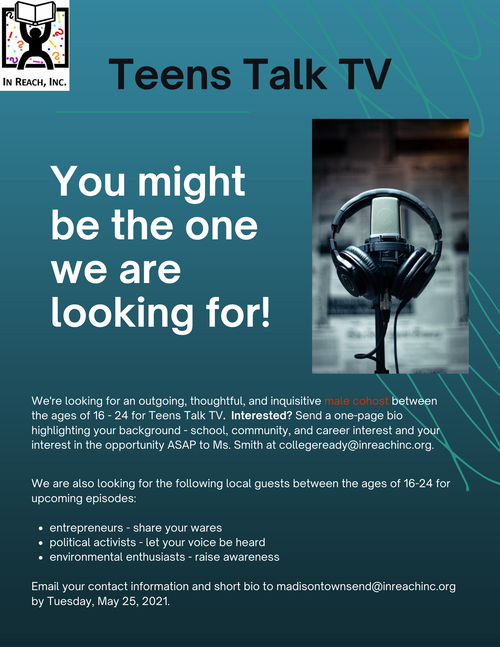